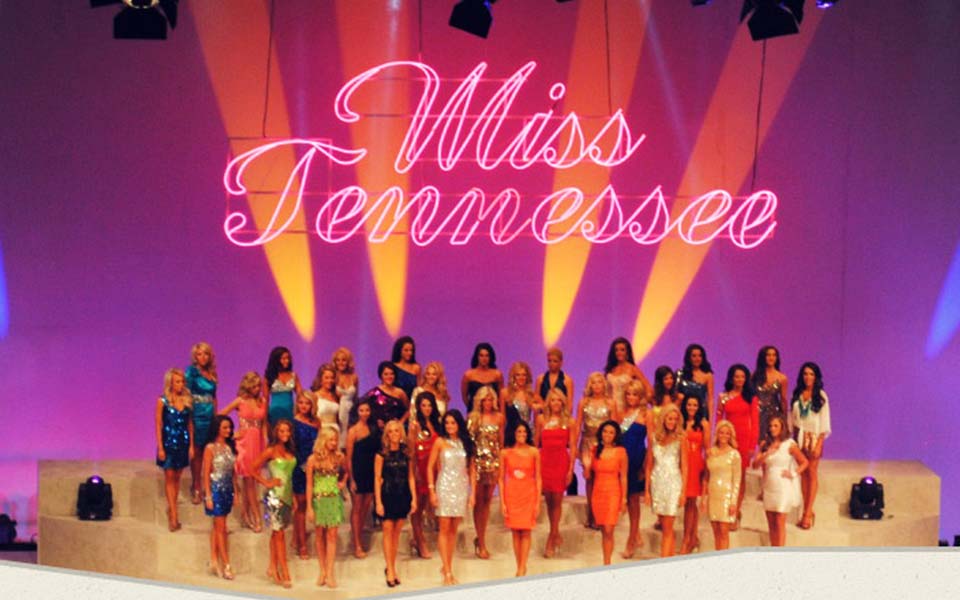 Do you hear it? Only the music of Jackson and West Tennessee could connect Memphis’ Beale Street and Nashville’s Music Row in the heart of the Americana Music Triangle. Join us for the 2017 season as it kicks off Friday, May 12, with the Kimberlie Helton Band brought to you by Relay For Life of Madison County and the West Tennessee Healthcare Foundation at the award winning music venue Jackson‘s Amphitheater at the Market (AMP).
Relay For Life of Madison County is hosting their annual event in conjunction with the AMP Kick Off. Festivities for Relay begin at 6:00 pm and include a Kiddie Carnival, food and activities. Continue your evening at 6:45 pm as Bud Light Presents “Local, Homegrown Musicians Under The Tent.”
The open air venue encourages guests to bring their picnic basket or visit one of the food concessions. Music on the Main Stage will begin at 7:30 pm. Blankets and lawn chairs are welcome at this family friendly event! Free parking is available throughout Downtown. In the event of rain, please refer to the AMP’s facebook page for updates.
Located in the heart of Jackson behind the West Tennessee Farmers’ Market and within walking distance of the Jackson Walk, the AMP kicks off the 2017 Season on May 12. Ten Free performances are planned for the second season and the dates are as follows:
5/12 Kimberlie Helton

10/7 Caleb Minter
Sponsorship is key to maintaining the FREE Season. If you are interested in being a part contact Lori Nunnery at 731.425.8333. Special thanks to the following Sponsors who have committed to the 2017 series:

West Tennessee Healthcare Foundation
Additional recognition is also extended to media sponsors The Jackson Sun, Thomas Media and WBBJ-TV. Their continued coverage of the AMP has helped to grow the awareness and attendance and is deeply appreciated.
Jackson’s Amphitheater at the Market is a collaborative project between the City of Jackson, West Tennessee Farmers Market, Jackson Downtown Development Corporation, Jackson Arts Council, Visit Jackson Tennessee and numerous community volunteers. To connect with what’s happening at the AMP, visit them on Facebook at View On Facebook
*During the 2014 inaugural season, the AMP received the Tennessee Statewide Four Star Award for Excellence in new facility design by the Tennessee Recreation &amp; Parks Association. Its selection was based on its design, land usage, positive impact on the community, and community partnerships involved.
*In 2016 the AMP was recognized as a runner-up “Best Venue” to see a live performance by The Jackson Sun’s Readers’ Choice Awards.
* 2016 the AMP was recognized as a Top 20 Venue by THE MORTIMER &amp; MIMI LEVITT FOUNDATION dedicated to reinvigorating America’s public spaces through creative placemaking and creating opportunities for everyone to experience the performing arts. The need for more third places—those informal gathering spots outside the realms of home and the workplace—has become increasingly clear in today’s world and guides us in our community-driven efforts.
*2017 the AMP was recognized by The Jackson Sun’s 2017 Readers’ Choice Awards as the “Best Jackson Attraction” and the “Best Jackson Event.”