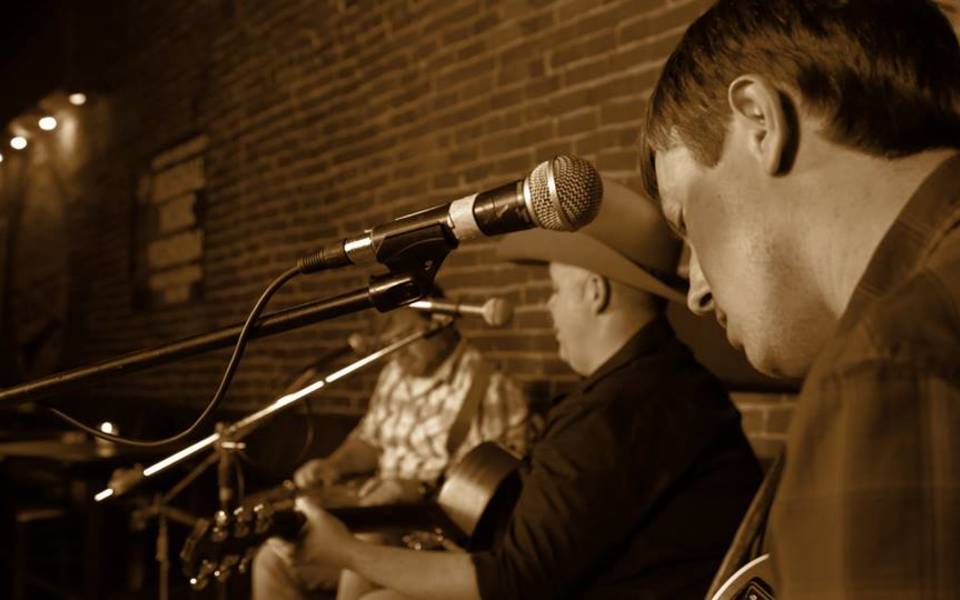 Looking for live music this weekend? Jackson and West Tennessee are home to numerous live music venues and special events over the September 28th weekend.  Thanks to our friend Matt Barnacastle and the Jackson Area Music Society for sharing the weekend’s live music events!
Thursday September 28th


Whether it’s an annual event or one of our great live music venues, experience the music which could only be “Made in Tennessee” ( https://www.tnvacation.com/ ) found halfway between Memphis and Nashville in the heart of the Americana Music Triangle ( http://americanamusictriangle.com/ )!  Visit JacksonTN ( http://jacksontn.com/tourism/ )to connect with what is happening in Jackson and West Tennessee. Connect socially on Facebook ( View On Facebook ) and Twitter ( https://twitter.com/VisitJacksonTN )or call 731.425.8333.